There was a special launch screening of Confinement, a short film by Trish McAdam, in the King’s Inns on Thursday 21st February 2019.

A timespace map across 500 years from Henrietta Street to Grangegorman, using digital animated charcoal drawings, the film is narrated by the imagined, irreverent voice of a dead artist friend, Tony Rudenko, voiced by Aidan Gillen, with music by composer Roger Doyle. The screening was followed by a Conversation ‘Acceptable Social Norms”, moderated by Catriona Crowe, who initially engaged with Trish McAdam, the artist, and Dr Paul Caviston, psychotherapist and advisor during the creation of the film, and then opened the conversation to all.

The venue for the evening was the Benchers Room where the invited audience – including many from the artistic, local and legal communities – could look out the windows over beyond the Inns to Broadstone and Grangegorman.

The film itself subsequently screened as part of the Dublin International Film Festival.

Confinement: A fragmented journey across time and space over 500 years, through the architectural, psychological and socio–political changes in a confined space of Dublin’s north inner city. From the 16th and 17th century land grab creation of the Monck and Moore estates to economic growth and the vast townhouses of Dublin’s first Georgian street Henrietta Street, to changing roles of the King’s Inns, Broadstone and 18th and 19th century high tech canal and railway. Confinement then traces 19th, 20th and 21st century innovation in social control and rehabilitation from Grangegorman’s Richmond Lunatic Asylum and Penitentiary to St Brendan’s, now transformed into the Phoenix Care Centre and a new campus for TU Dublin, HSE and community, and all the questions this suggests for the future. 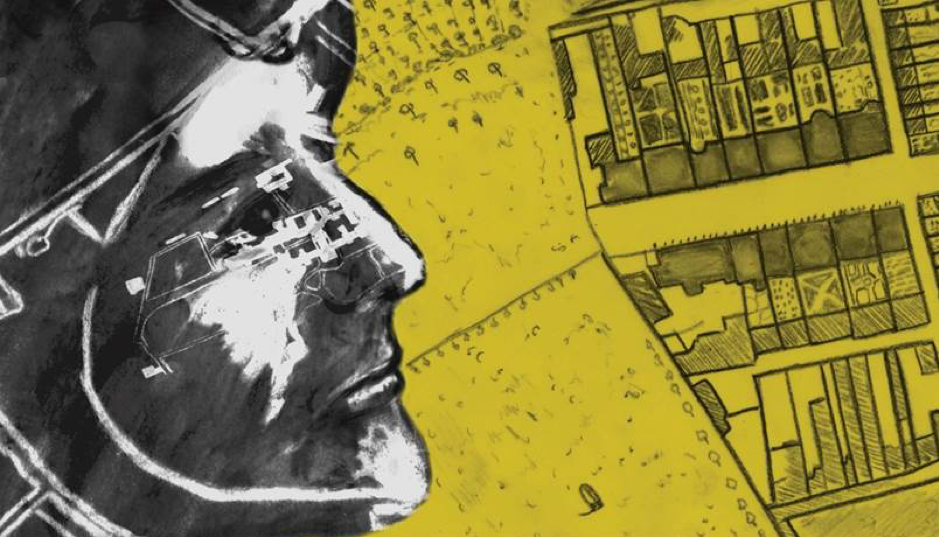